SBW is a reader based website. We may earn an affiliate commission when you purchase any product through our affiliate links. Learn more

If you are a user of Chevrolet 6.0 Vortec Engine, you must have the ideas of common Chevy 6.0 Engine Problems. In any vehicle, the engine is regarded as the most essential component.

Chevy 6.0 engine, similar to any other component, might develop some technical problems – which can make owners look for ways on how to fix them. Chevrolet is known to come out with good cars.

The company came out with some good cars back in the 1970s and 80s.  Over the years there have been quite a few problems with Chevy engines – which range from simple to unacceptable.

These problems have led to losses as well as many lawsuits find against the company. Find out about some of the common Chevrolet engine problems.

Let Us Enlighten You With Some Common & Rare Chevy 6.0 Engine Problems

All the Chevy lovers might have faced these 6.0 engine issues, sometimes they cannot get the exact fault and as a result, they are unable to fix the issues. If they have the proper knowledge about Chevrolet 6.0 engine, it will be easy to find the solutions. Here the Chevy Engine Problems are:

Generally, the check engine light suggests some issue in one of the monitored systems of the vehicle.  In case of an issue, it has to be checked whether the fuel cap is damaged, faulty or loose – as it can activate the light.

The fuel filler neck top has to be also checked for debris or damage. The area beneath the vehicle should also be checked for any loose connections or cracks in vacuum lines.

In case you do not find any problems when you drive the vehicle former you have to check the Emissions Control and Recovery (EVAP). If all such things appear to be alright, you should have a mechanic inspect the vehicle and extract any fault codes with the help of a Diagnostic scanner.

Given that these systems have so many sensors and components, it can be tough for anyone to automatically detect the problem. It might be necessary to get in touch with an expert mechanic having expertise in troubleshooting Chevrolet engines.

With a Check Vortec engine light always on the problem, it is impossible to determine what the issue is. But you cannot ignore the problem either. At times, a replacement is all that you need to do – such as in case of a leaky fuel cap.

At other times, the problem could be due to the catalytic converter not working efficiently anymore. At this point, you will have to spend a lot. If the problem has come up in your car, you actually need to look into your vehicle.

This type of problem can arise due to a defective or flawed throttle body.  It might be due to flow in the electronic system, faulty wearing or an accumulation of carbon within the throttle body. Inspect the vehicle and make sure that the throttle body wiring is okay, and not stretched or pinched.

Ensure that there are no damages to the component. Make use of a code reader or scan tool to inspect the codes on the computers of the vehicle. With such types of codes, expert mechanics can find out where to start and can diagnose and fix the problems.

A used 6.0 Vortec engine in a Chevy vehicle that has been maintained well will generally serve a new owner quite well. However, unless you know about its history well, some issues might arise and catch you by surprise. Overheating is one such problem – which is more due to thermostat or radiator problems than engine problems.

As an owner, you have to determine whether the radiator perfectly matches the car, particularly when you consider that the engine possibly came from a car of an entirely different model or make. It could also be that a wrong thermostat might have been installed previously.

Chevy 6.0 engines usually have issues in starting up during the cold months, particularly when the temperature is close to freezing point. It is commonly presumed that the oil might have frozen, making it impossible for the car to get fuel. That is as wrong as it can get.

When the engine fails to start, the problem is generally found to be with the automatic choke being in a closed state. You can determine a closed choke by the smell of gasoline coming from the car’s engine compartment. In such cases, you have to remove the air cleaner and inspect the choke plate to make sure that it swivels to close and open. The plate has to be open a minimum of 1/8 inch.

Engines in Chevy 6.0s that are used as crate replacement or resting for a long time at the time of restoration might develop a clicking or tapping sound when the engine is in an operational state. It is generally caused by low oil pressure or due to blockage of the oil galleys.

In such cases, the galleys have to be cleared and the replacement of the oil pump should be done. Get an experienced mechanic to do the needful, and help get your engine into an operational state.

While odd noises from engines are normal at times, those producing 335 hp and having aluminum heads can irritate new owners with a small tapping sound being produced from the camshaft. Originally, the camshaft was designed to match the Chevrolet ZZ3 350 Vortec engine. It had to be slightly tweaked with time to make sure that it could notch up 355 hp, while still satisfying the emissions standards in place.

While you might like to ignore false alarms from your engine, given that strange noises from inside cars are quite common, it is better not to do that. Always be on guard and report of strange engine noises to a mechanic that you trust on.

It is one of the more serious problems of engines. A misfiring can occur due to varied reasons. In an engine, three components are needed for fire – oxygen, fuel, and spark. The fuel burns with the help of oxygen and the push for driving the car is obtained from the spark.

In case any of these go wrong, an engine can misfire. There are quite grave consequences when a Chevy 6.0 engine misfires. The engine could get damaged even more, or you might experience more emissions or witness lesser fuel efficiency. This issue is known to be there in various Chevrolet models.

It is not just awful, but a very serious problem, when you find your car engine shutting off at the time of running. Luckily, the problem affects very few Chevrolet 6.0 Vortec engines, although the severity of quotient is undoubtedly very high. The issue was seen in the 2003 Chevy Monte Carlo. Drivers affected by the problem were left stranded on many occasions.

Is 6.0L Vortec V8 Still Relevant? Here is the Answer!

General Motors 6.0L Vortec 6000 or V-8 since the 2010 model year is the gas engine choice to suit heavy-duty applications. This included the GMC Sierra and Chevrolet Silverado. The mild compression ratio and the flat torque curve is suitable for heavy truck applications: the torque ratings and lower horsepower help in improving reliability and fuel consumption.

6.0L V-8 is a workhorse engine. The valve timing is variable and helps in optimizing efficiency, performance, and emissions. The previous engines show an improved intake flow, while the greater flow is assured with the exhaust ports.

The effectiveness of the engine enhances the emission performance. The Vortec 6.0L engine is powerful, delivering high strength with exceptional refinement. The features are entire as built-in complementing the mounting system and improved engine cradle. It helps reducing vibrations transmitted and the passenger compartment.

The automotive engine’s life expectancy actually depends on some factors. general life expectancy is not less than 10-15 years. It could be more if you maintain some crucial things;

5. Use Fresh and Recommended Fuel

Problem 1: A light due to low oil pressure is a common complaint in the GM vehicles 2007-2016 vehicles that has a V8 engine. It is also known as DOD (displacement on demand). The symptoms occur with no engine-related noises during a low oil pressure condition.

The solution taken is an effort to rectify the symptom by changing the oil and filter. This fails, and the vehicle is sent for evaluation to the dealer. Here the technician replaces the filter screen and the oil pressure sensor, eliminating the message of low oil pressure.

Problem 3: Some customers are informed that there is incorrect installation of the lubricant and aftermarket oil filter in the vehicle. Thus, the vehicle owner is disappointed and requests compensation for the repairs from the lube shop. Moreover, he strongly affirms the lube shop service creates the problem.

The solution is that there is a screen that is a valve-lifters filter on GM applications with AFM. This screen gets filled with sludge or debris, restricting the oil supply that it shows a low oil pressure message. The filter screen aims are to filter the oil and to control contamination affecting the AFM hydraulic system.

GM has identified the vehicles that feature AFM and are the potential candidates for low oil pressure message. GM confirms that cleaning the filter screen or replacing it is the right solution.

The vehicle had the weirdest form, and the front part – although appearing nice, was slightly bulblike. It got slightly off control at the side. The rear part of the car is where the poor design was evident.

Coming back to the Chevy 6.0 engine, if you experienced the problem at least once, do not ignore it anymore.

Get an experienced mechanic to look into the problem and have it resolved as fast as possible. Having your car stop to a grinding halt in a busy thoroughfare can put your life in danger as well as jeopardize the lives of others in your car as well as around your vehicle.

Call an expert mechanic who is known to specialize in dealing with Chevy 6.0 engines, so that the problem is fixed at the earliest.

General Silverado Leveling Kit Problems and Solution Tips!
Next Post: Leveling Kit Vs Lift Kit: Which Is The Best- The Insider’s Guide! 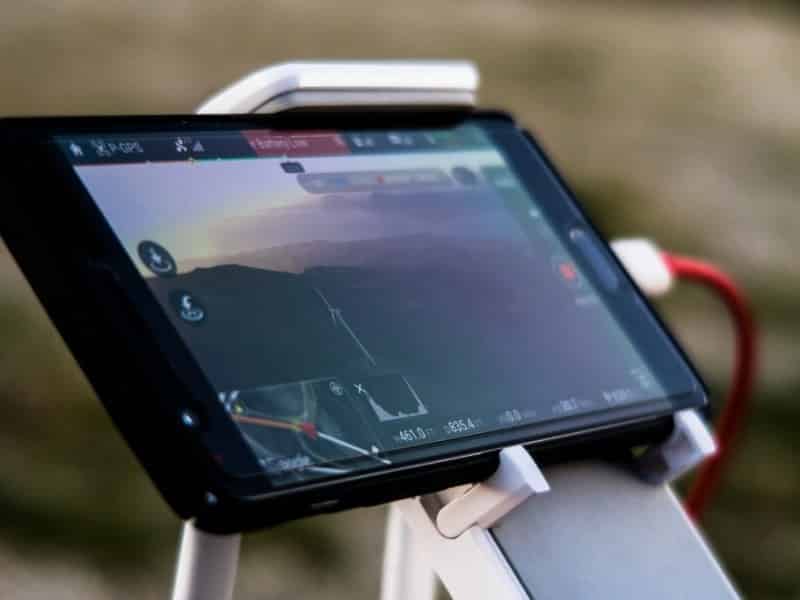 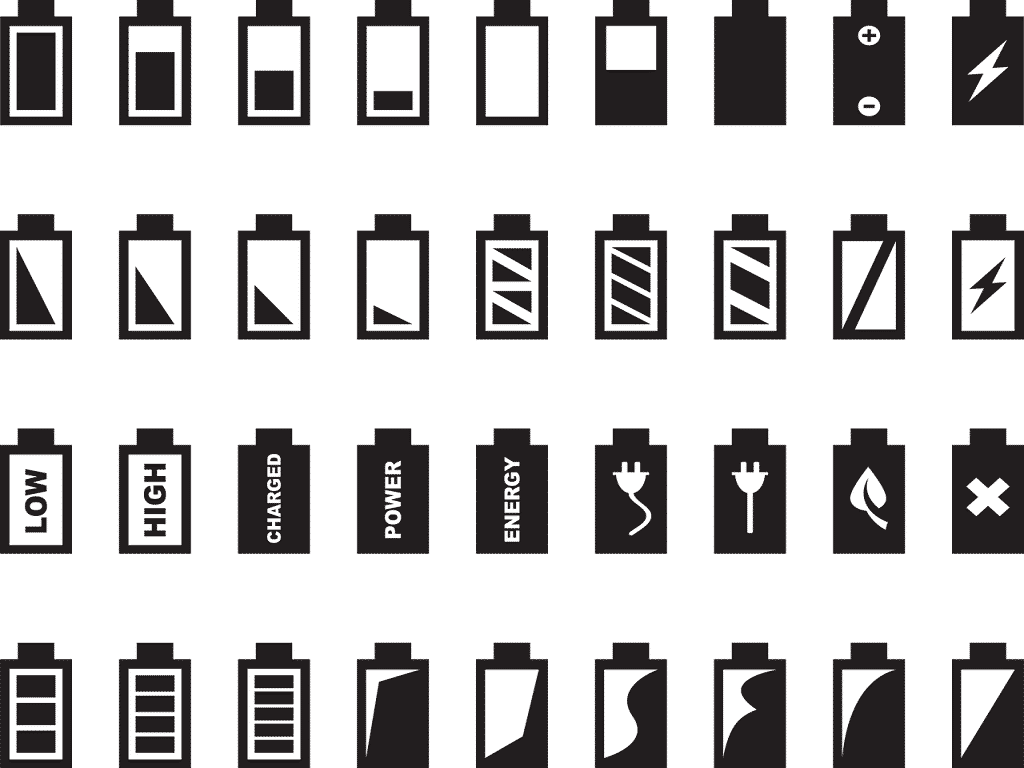 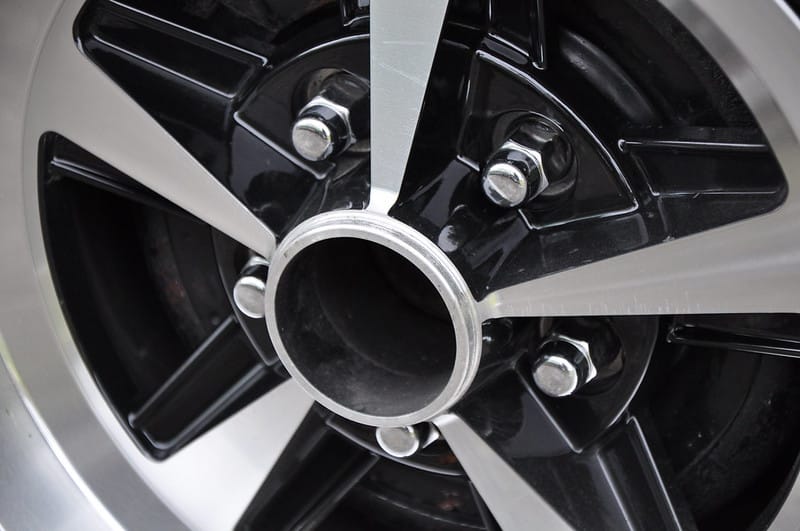 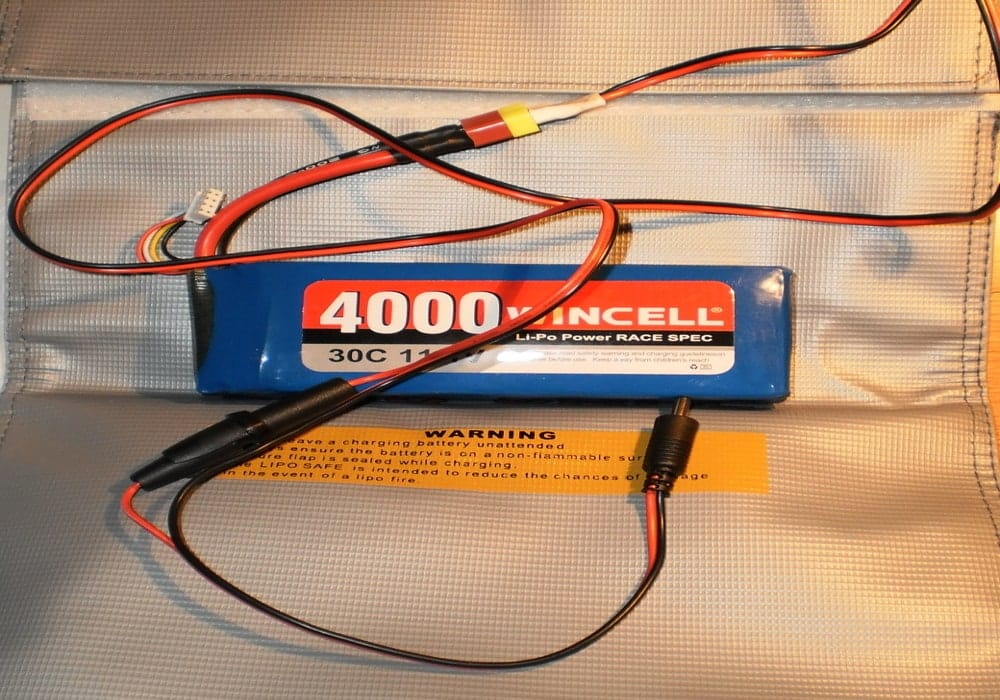 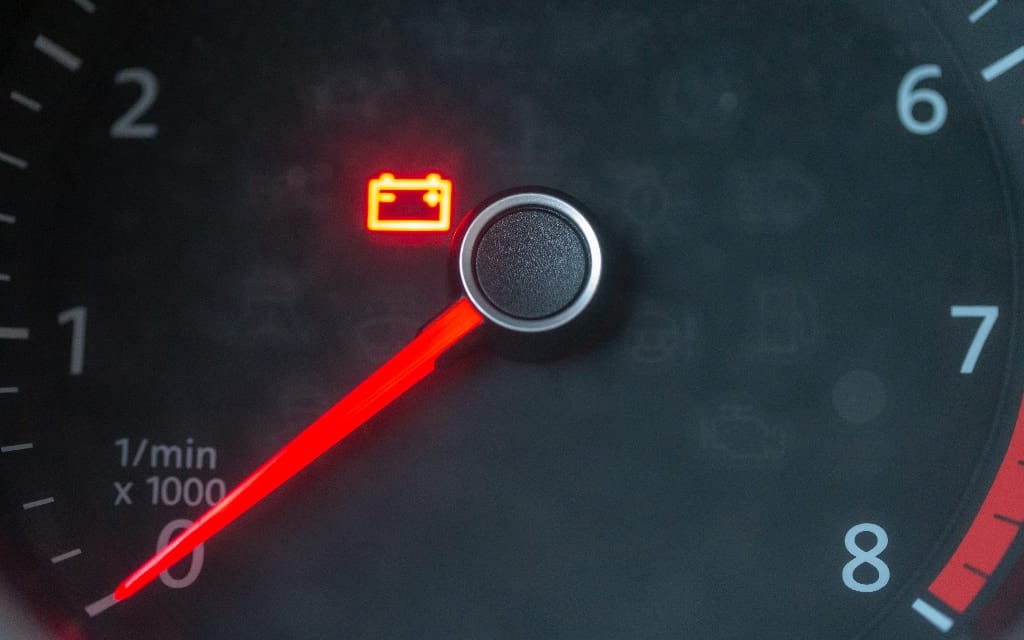